I'm just a few posts away from #100.  I'd estimate my over/under on words I've typed on this blog to be probably around 12,000 or so, since I'm incredibly verbose and start nesting clauses and phrases inside other clauses and phrases.

And yet, there are at least a few of you who come and read this stuff regularly.  Or at least, you make an effort to wade through my dissertations on how Robin Yount's bubble perm was the reason why the Berlin Wall fell.

Then, there will be one additional prize for the person who is responsible for the most new people coming here and commenting.

Especially when the free stuff could include these: 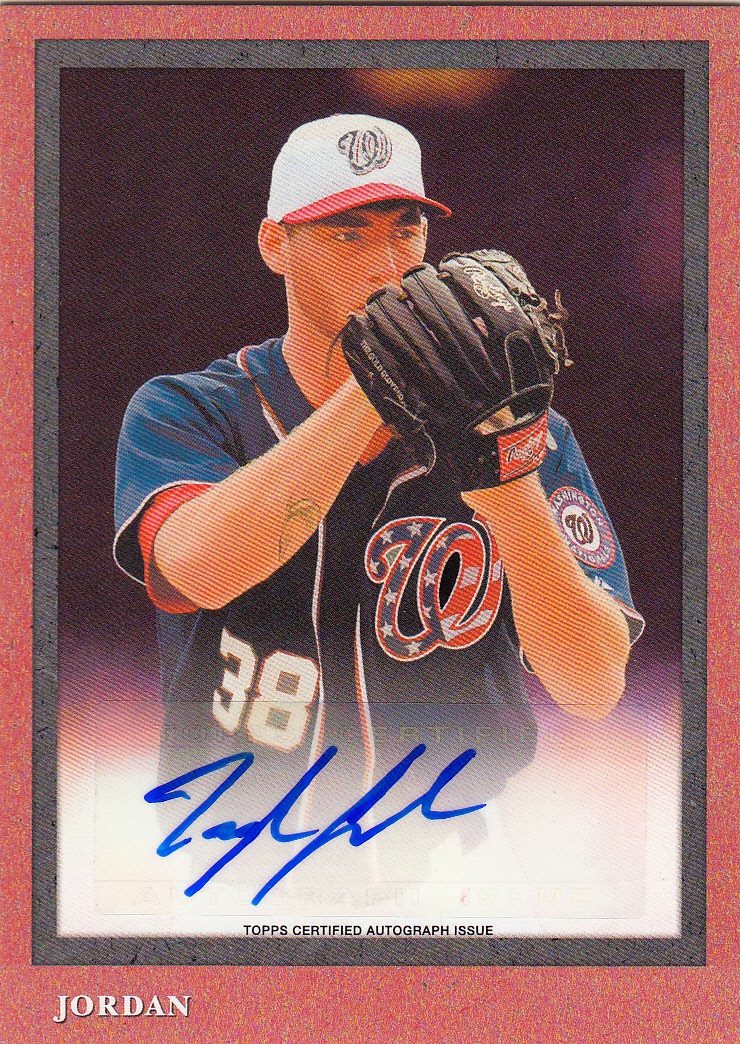 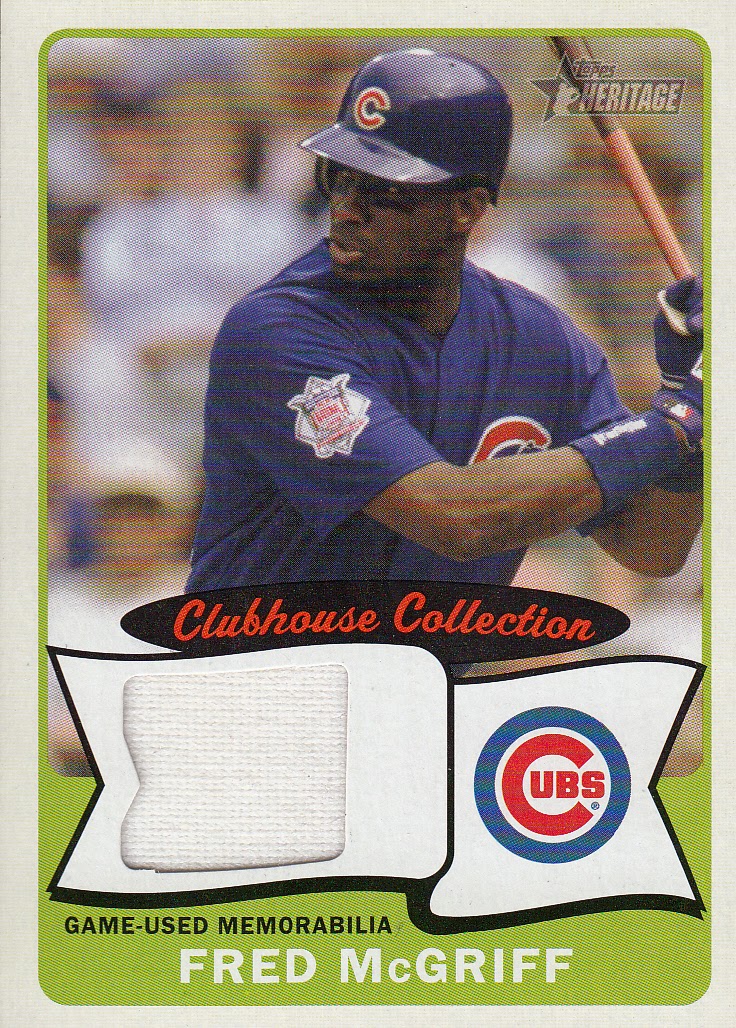 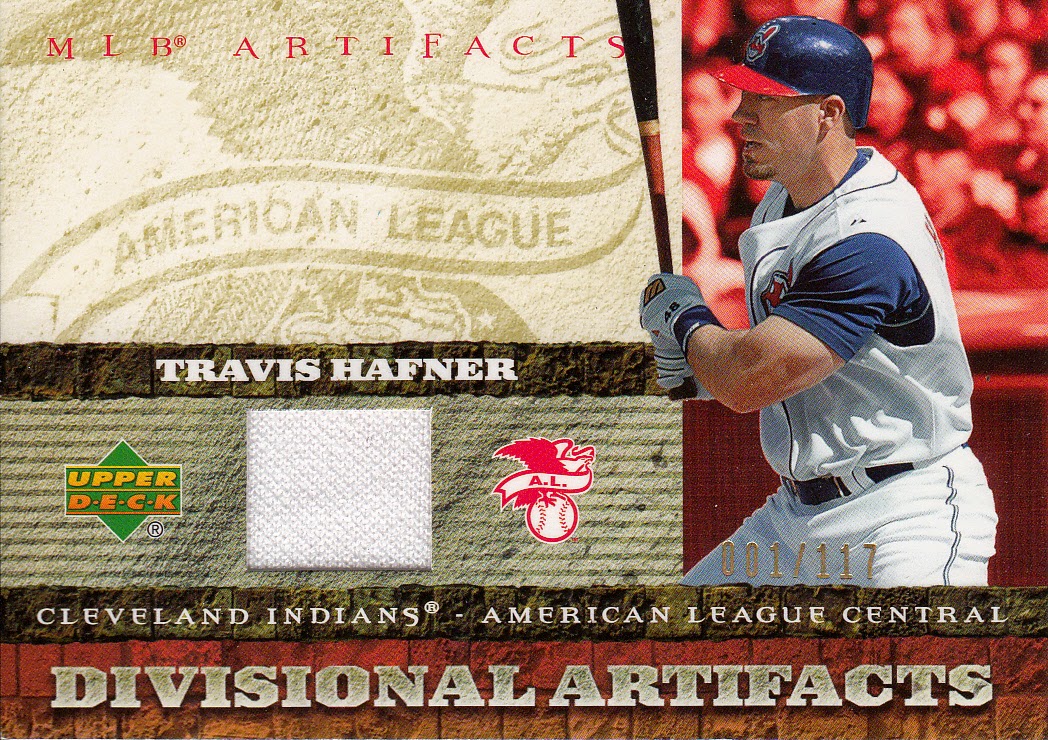 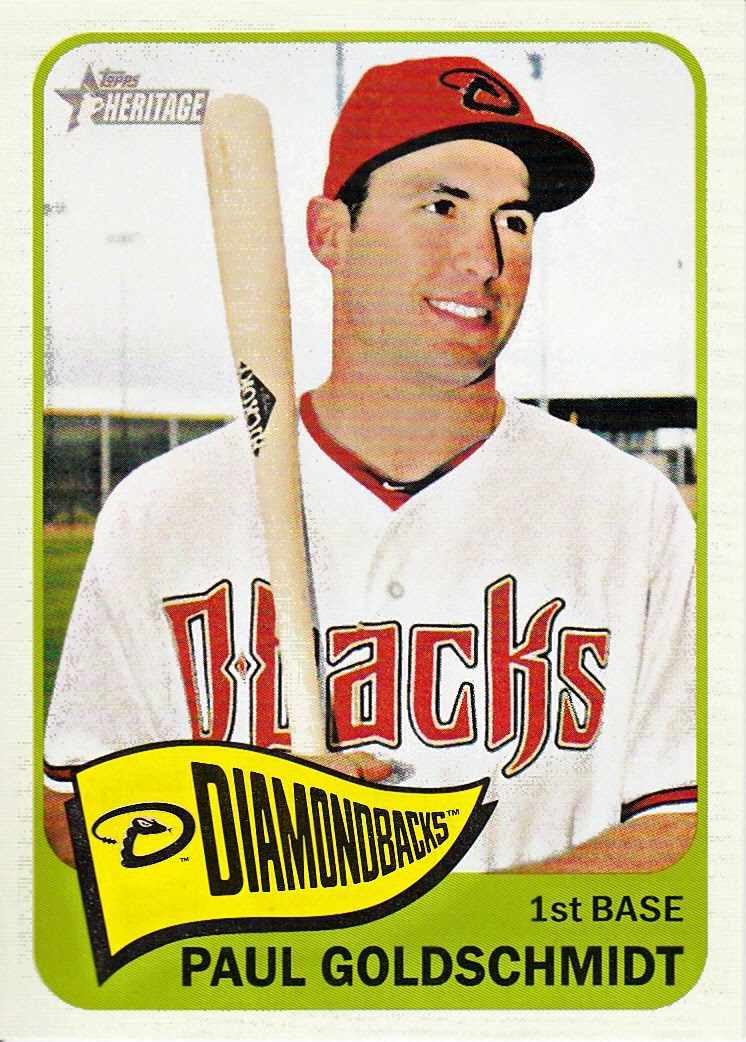 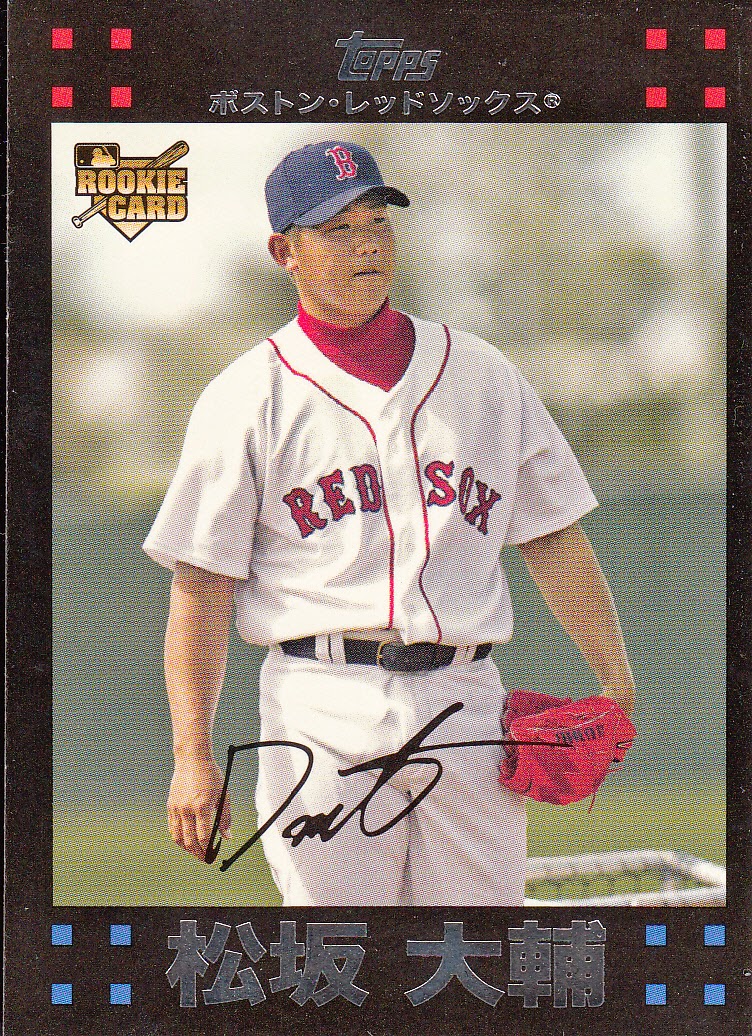