So, today I was just about to post about an envelope I received from Canada's best blog about cards from the dollar store. Then, I saw that Night Owl did exactly that. As a result, I felt compelled to change up and see what other envelope I had available to blog about.

In a twist of irony only Canadian Alanis Morissette could find ironic, the only other cards I received recently came from...Night Owl.

Isn't that ironic, don't you think?

Recognizing that everyone is probably tired of hearing about how not ironic Alanis's lyrics really were and also recognizing that I need some music to pick myself up, let's go with songs and stories from and relating to the band that Rolling Stone called the "Best New Band of 1985." Of course, it's The Hooters.

For those of you who don't know, the Hooters were/are a Philadelphia band who achieved some mainstream success in the 1980s. Notably, the Hooters opened the U.S. side of the Live Aid concert in Philadelphia in 1985.

Main Live Aid organizer Bob Geldof famously responded to being required to put The Hooters on the bill by asking, "Who the f*ck are The Hooters?" At that point, Geldof could be forgiven for not knowing, seeing as their first major album did not come out until 1985.

Guess what? I've got a card for that. 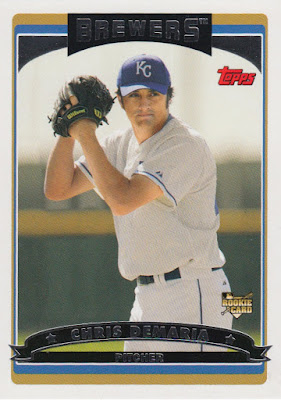 Chris Demaria was drafted by the Pirates in the 17th round of the 2002 draft. The Kansas City Royals then picked Demaria up in the minor league portion of the Rule V draft in 2004, kept him for a year, and shipped him to the Milwaukee Brewers for the 2006 season. Weirdly, I have this card with Demaria in both this Royals uniform and in a painted-on Brewers uniform. I don't think I've seen that variation identified online, but it's not like anyone notices or cares other than Brewers and Royals collectors.

I don't think even Demaria noticed.

In 1982, The Who went on the first of their ten farewell tours -- the current one is the tenth and possibly final one. The Hooters were the local band chosen to open for one of the farewell shows at JFK Stadium in Philadelphia on September 25, 1982.

To go with this? 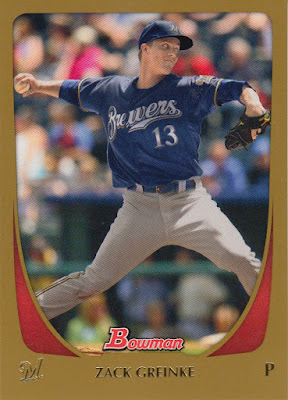 I bet Zack Greinke thinks he knows what it's like to be the bad man, behind blue eyes. 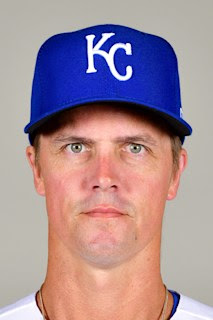 Speaking of "and I blame you," one of the co-founders of The Hooters was Rob Hyman. Rob was brought in by Cyndi Lauper's producer, Rick Chertoff, to help write "one more song" for Lauper's debut album She's So Unusual. According to Wikipedia, Hyman and Lauper sat at a piano and started working on it by drawing on their own particular relationship issues. Hyman is the male backup singer on the song.

It ended up being one of the most critically acclaimed songs in Lauper's entire catalog and regularly rates in those "Greatest Love Songs" or "Best Ballads of All-Time" countdowns that VH1 used to issue with a vengeance to fill weekend time.

I have to admit -- I've never really liked this song. I don't know if it is Lauper, the syrupy ballad not appealing to the then 11-year-old me, or what. Well, it can't be that 11-year-old thing, though, because I still don't like it. 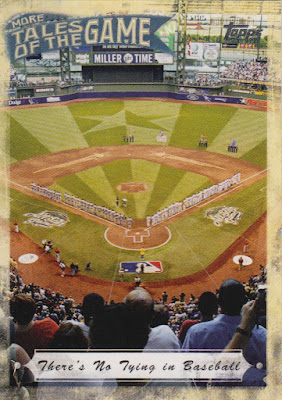 I also still have problems with Bud Selig. In addition to my much discussed antipathy toward the club's player recruitment policies in the early 1990s, Selig made himself a laughing stock by declaring the 2002 All-Star Game -- held at Miller Park in Milwaukee -- to be a 7-7 tie when the teams ran out of pitchers after 11 innings.

Selig put the All-Star Game in Milwaukee as an ego-feeding piece, aggrandizing the openly rapacious sales tax imposed on a five-county area (including the county in which I grew up) in order to buy Milwaukee a new stadium to increase his franchise's value. After that game, the ridiculous "solution" of giving the winning league home-field advantage came into effect. As if that made a difference.

And yet, there is now a "Bud Selig Experience" in Miller Park to pay tribute to the man. I get that he brought baseball back to Milwaukee. It's just that he spent so much time making sure that baseball in Milwaukee would always feature a terrible team that pisses me off.

4. The Hooters "All You Zombies"


This song is almost as much about biblical stories as it is anything else. It does rip on people being "zombies" and not paying attention to those who are trying to lead them away from bad things -- like Noah and Moses. This song may name check Moses more than any other song in history. 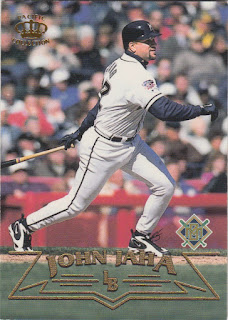 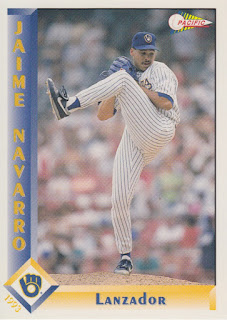 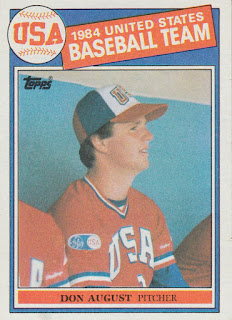 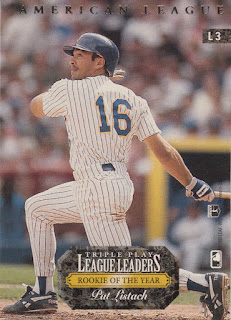 Apropos of nothing, here are four cards from the 1980s and 1990s. Let's talk about Don August. From everything I've heard and seen, he is a pretty decent dude who still participates in Brewer fantasy camps, as he mentioned on April 24 on Twitter. He was traded from the Houston Astros to the Brewers with Mark Knudsen in exchange for the skeletal remnants of Danny Darwin's career in August of 1986. August is a trivia answer as well -- he was the winning pitcher in the first game played at SkyDome (Rogers Centre) in Toronto back on June 5, 1989.

5. The Hooters "And We Danced"

The song I most remember from The Hooters is "And We Danced." It only reached number 21 on the Billboard Hot 100 charts, though it hit #3 on the Mainstream Rock chart. This article compares the song unfavorably to one of the universally most disliked pop songs of all time, "We Built This City." The article concludes that the video -- watch it yourself! -- "may be pop culture's worst musical moment ever."

Ever? Really? I mean, it's pretty cheesy, what with the breaking into a drive-in theater being featured in a mid-1980s song as if drive-ins still existed at that point. They did, but they were dying fast, of course.

UK music magazine NME calls the following song only the fifth-worst video ever. It's a song called "Call on Me" by Eric Prydz.

I'm legitimately scared for my life after watching that video. Is it the simulated sex with a towel? Women working out in thongs? The legwarmers? The sketchy Italian guy just hanging out in the class with a dirtbag smile? The fact that one of the women actually walks up to sketchy dude and is interested?

To go with this, well, nothing Night Owl sent deserves this. 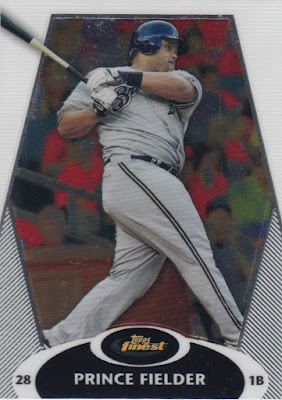 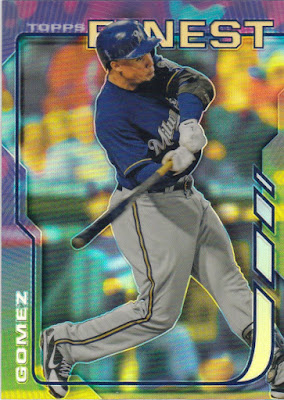 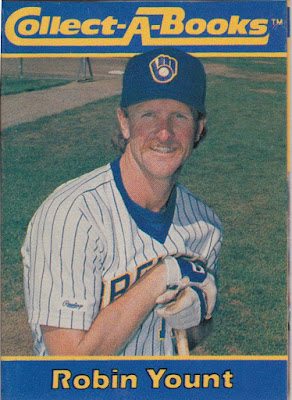 But, let's go with some Finest and a little bit of Oddball. Something needs to redeem this post.

Only an oddball can. It's certainly not The Hooters.

Night Owl, thank you once again for sending these cards my way -- they are greatly appreciated...far more than The Hooters ever could be.
Posted by Tony L. at 9:05 PM