One of the first boxes of cards that I opened when I got back into collecting was an Allen & Ginter Hobby Box. When I was first getting back into buying cards, it took me a good week to figure out what the heck hobby boxes are and how they differed from blaster boxes and retail boxes and jumbo boxes.  And, I'm still not sure I totally understand why those differences exist.  Well, I do understand why -- I would just rather there not be such a differentiation.

Anyway, back in February, when I cracked that box, Mark Aubrey left a comment saying that I should participate in the Gint-a-Cuffs game this year.  I checked it out, and I loved the concept immediately.  I mean, any contest in which Yankee cards are treated in the same way as I treat them -- as pariahs, to be cast off immediately for fear of infecting the neighborhoods in which they dwell -- well, that's right up my alley.

So, now, I sit here refreshing the Gintacuffs blogspot page about once an hour every hour waiting for Mark to post the rules.  I bought two hobby boxes and tore through one already, though, so while I wait for Gint-A-Cuffs VI to go live, I thought I would hand out the highlights of that first box. 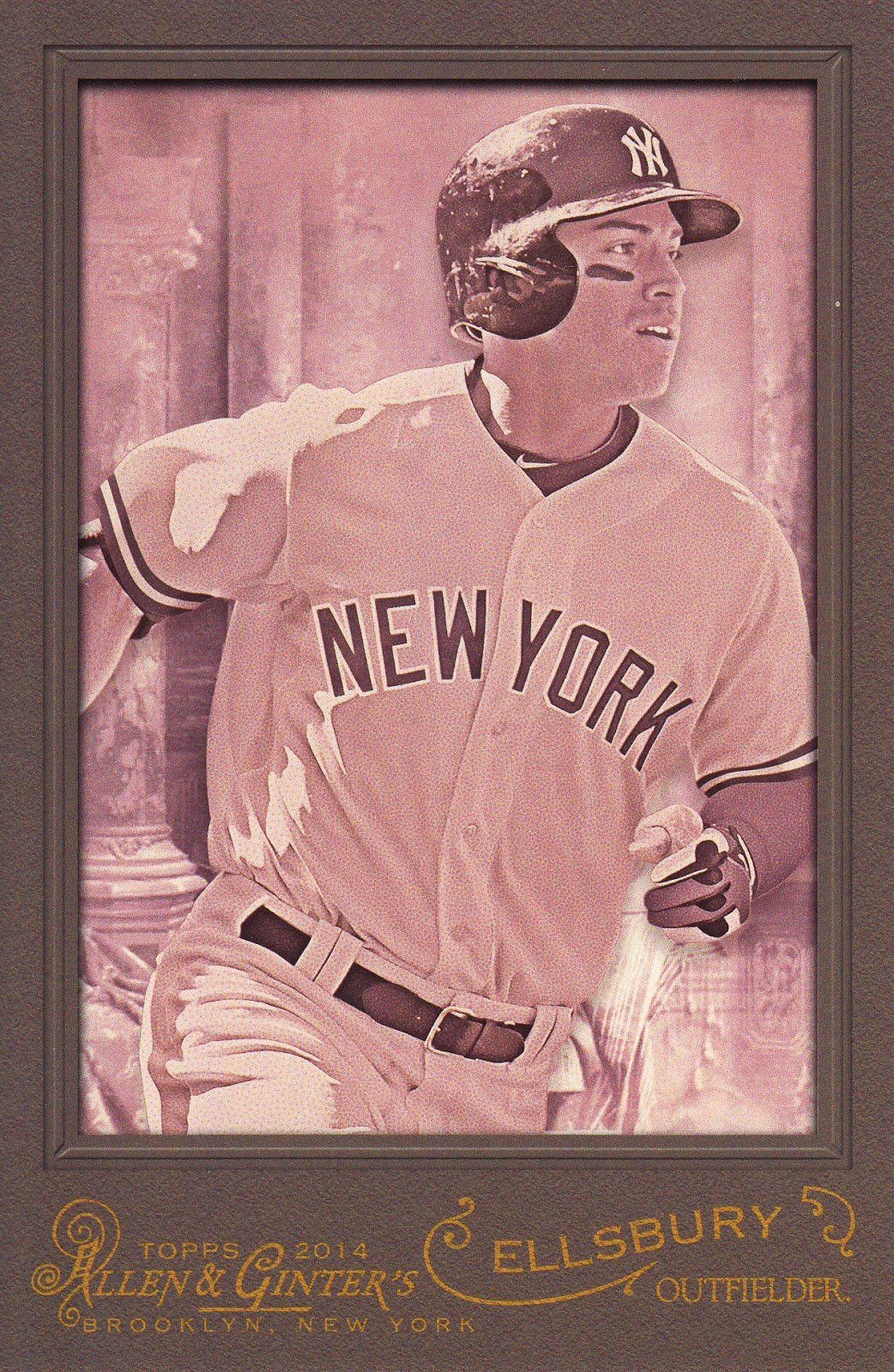 Well, that didn't start well.  I'm glad this is not my GAC box -- that box loader would be a less-than-stellar way to begin.  At least I have already communicated via Twitter with AJ The Lost Collector to make sure that this thing finds a good home with a Yankees collector -- especially one who just gave me such a great Robin Yount Art Card in a contest.

Pack 1
It was the best of packs: 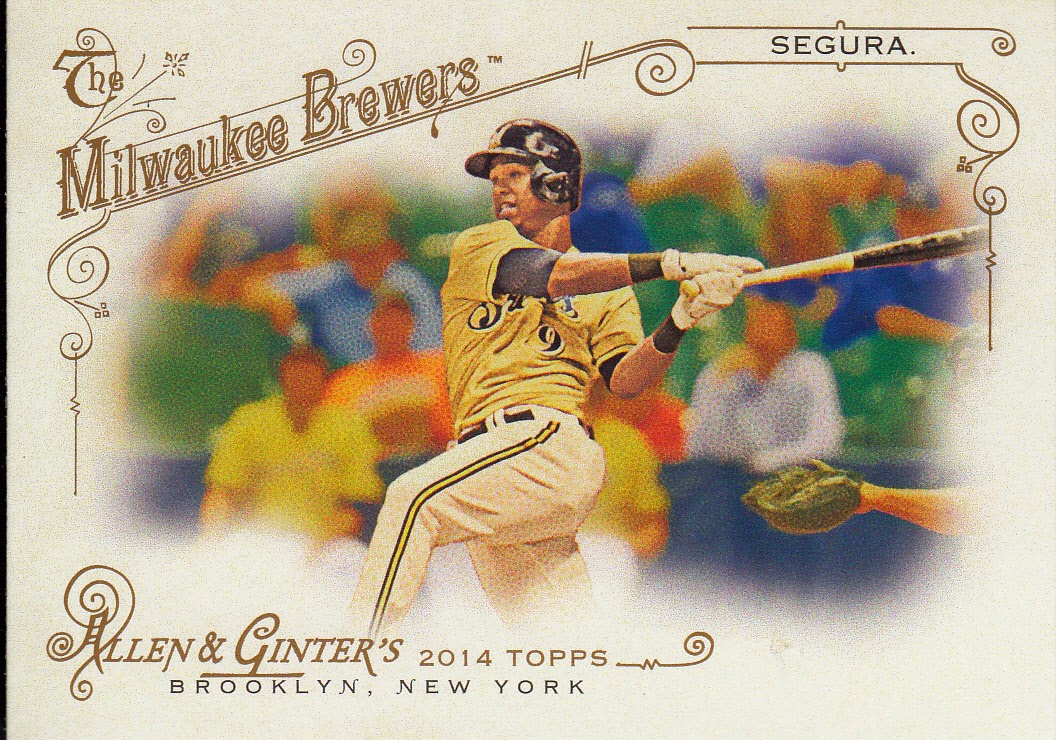 That's the first card of the first pack I opened.  I immediately thought, "dang, I should have opened the other box instead." 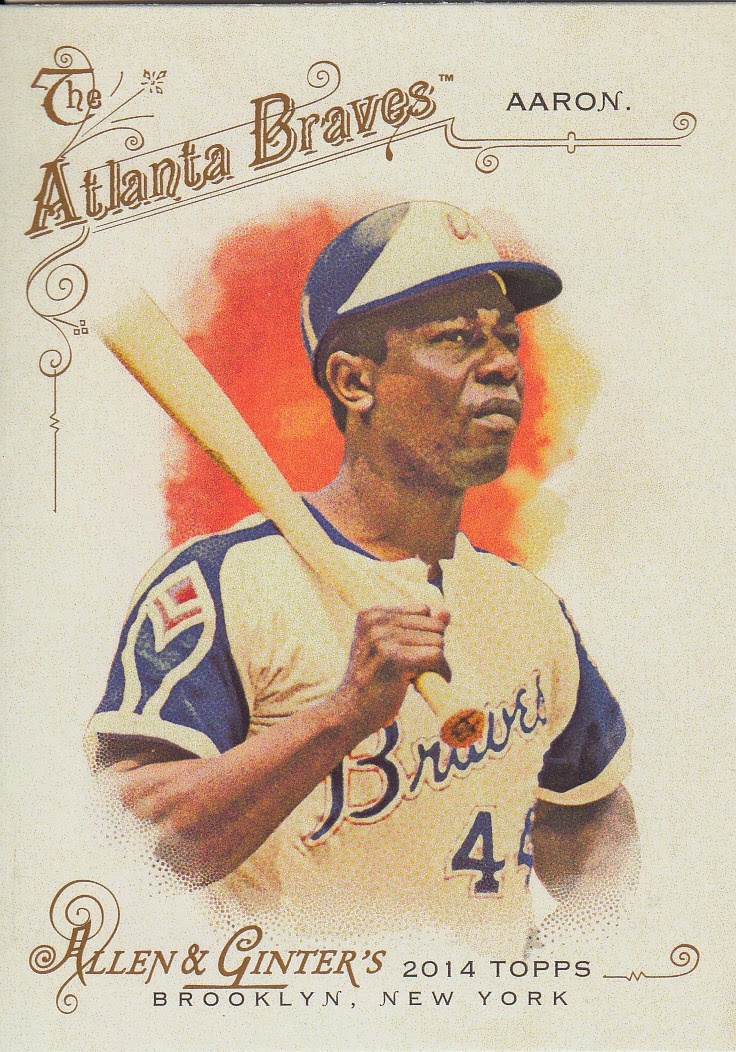 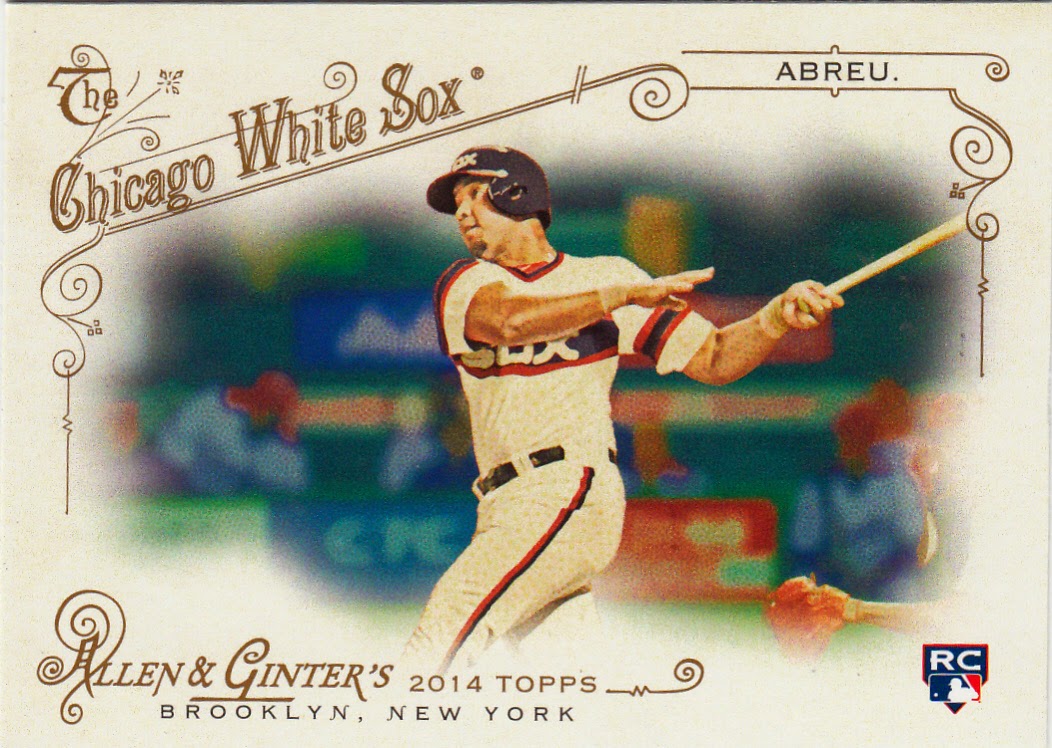 It was the worst of packs: 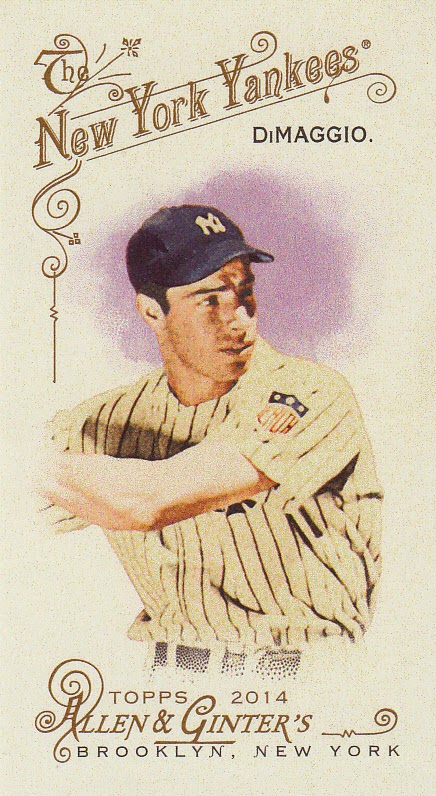 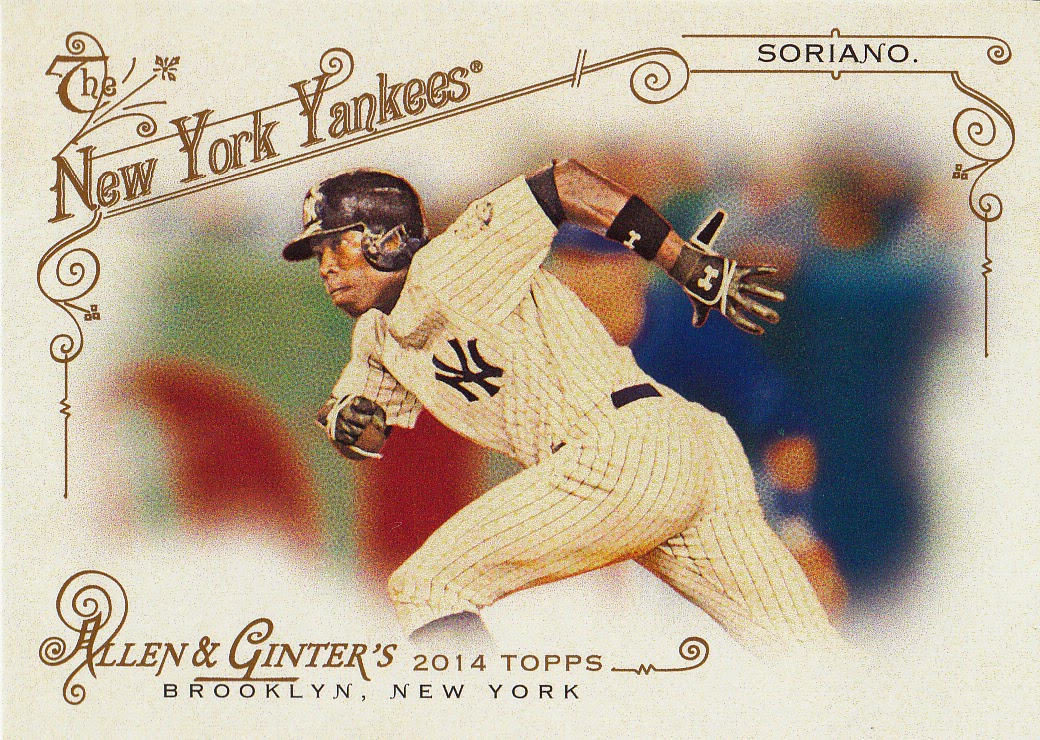 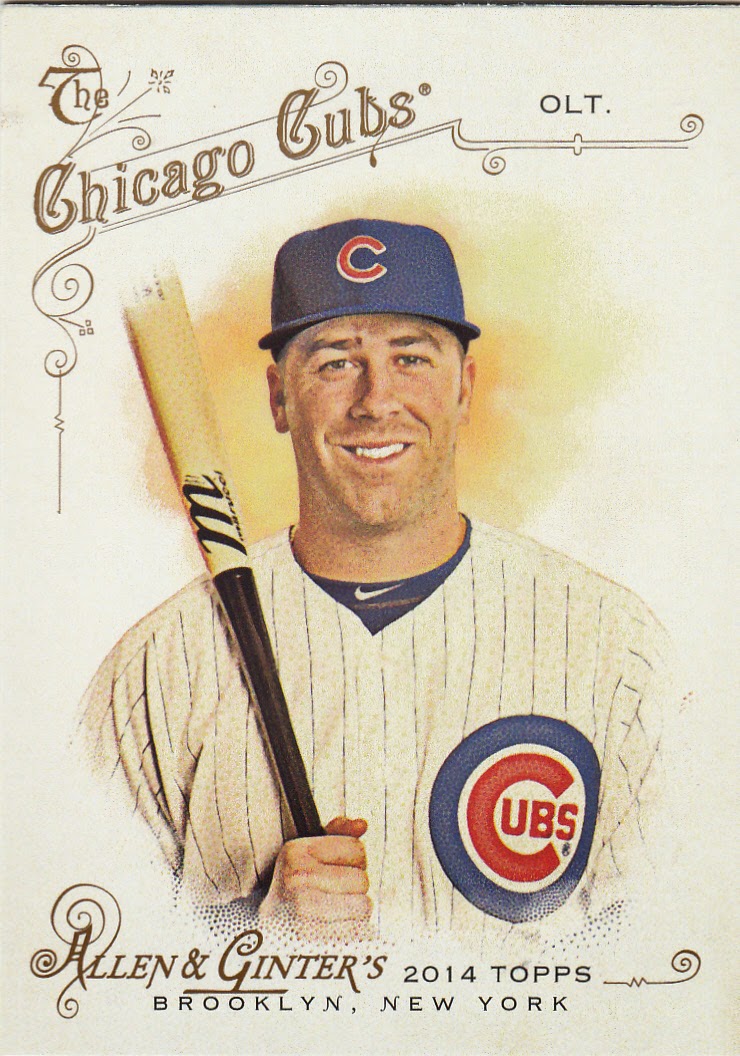 I mean, I don't hate Joe DiMaggio, but Olt has been sent down for being terrible in ways that would make Mario Mendoza say, "Damn, that guy can't hit at all!" And, Soriano's already been DFA'ed.  Wow.

Pack 2
Nothing special.  Justin Masterson Mini, Tony Gwynn base, Mark McGwire Pastime's Pastime (which, I was shocked to learn, was not hypodermic needle use).  The scan didn't break the cards down into individual files.  Oh well.

I'll post more from this box later.  But, needless to say, these first two packs made me think, "God, I hope the other box is better!"
Posted by Tony L. at 4:03 PM