My eBay purchasing has continued apace, though certainly more slowly and less expensively than before.  I tend not to post my eBay wins here in large part because, well, I have other things to talk about instead.  And, it's not like I'm trying to say I'm out of material, either.  I just like these cards enough to talk about them.

The cards that all arrived yesterday, though, deserve to be highlighted.

As a side note first, I have tended lately to wait for a few weeks -- after the frenzy cools -- to look for the cards from the various sets as they have come out.  This worked for the Brewers Fan Favorite autographs from Topps Archives of Jeromy Burnitz and Greg Vaughn (got both for less than $4 each).  So, after Topps Series 2 came out and I saw the checklist, I set my sights on a few items.

First, I had not paid attention to the silk cards for Series 1 before, so I started looking for silk cards for Jean Segura and, in Series 2, for Ryan Braun.  I first picked up the Segura, serial numbered 5 of 50 and which is pretty orange-looking in context: 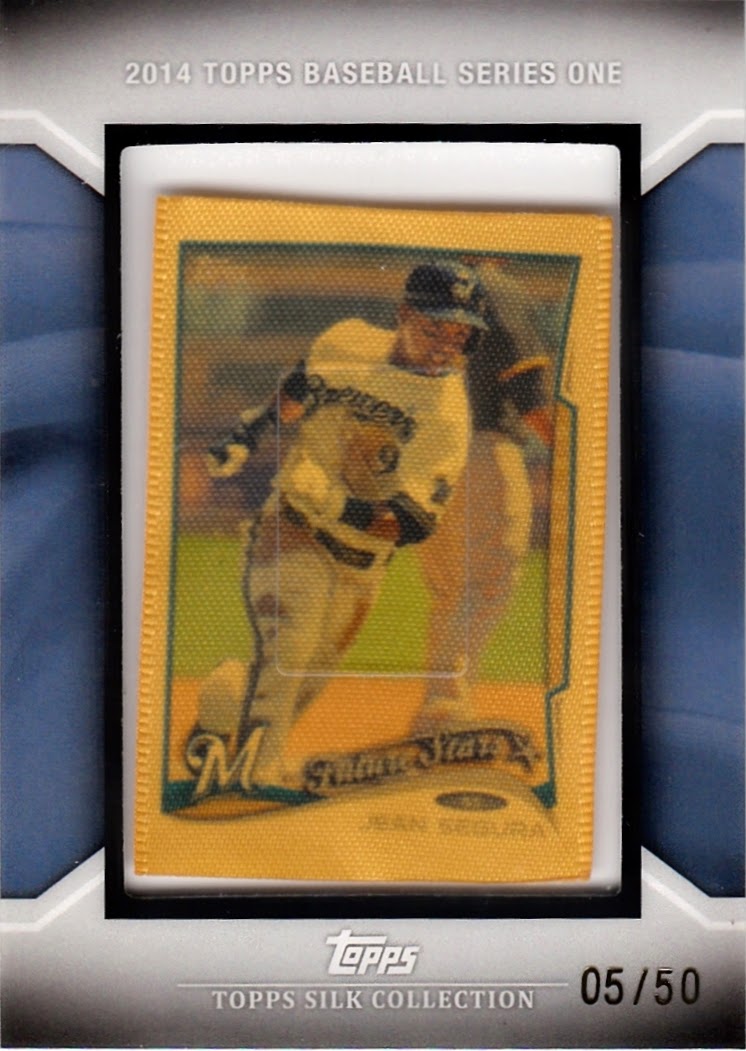 A couple of days later, I saw a Ryan Braun silk that came with a couple of other parallels from a guy who sent along one of the coolest business cards I've gotten from anyone on eBay.  It's such a cool Pittsburghy card that I had to share it: 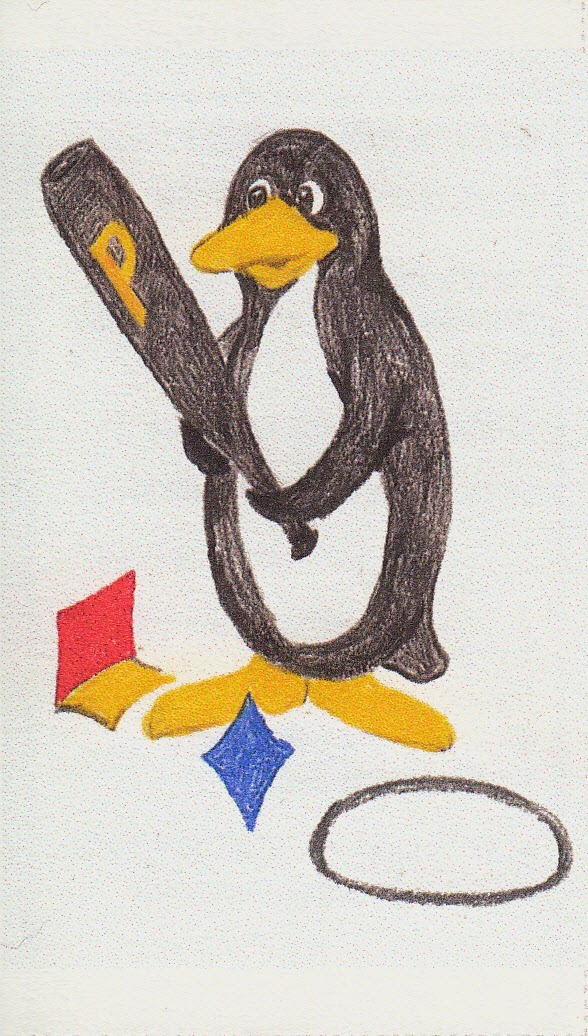 Richard, whose eBay store is Burgh's-Best-Buys, put up a Braun silk with a Target parallel, a white base card, and the "Peter Gabriel" red rain sparkle parallel all in one auction.  I bought it because, well, three birds with one stone and all, so here are those cards: 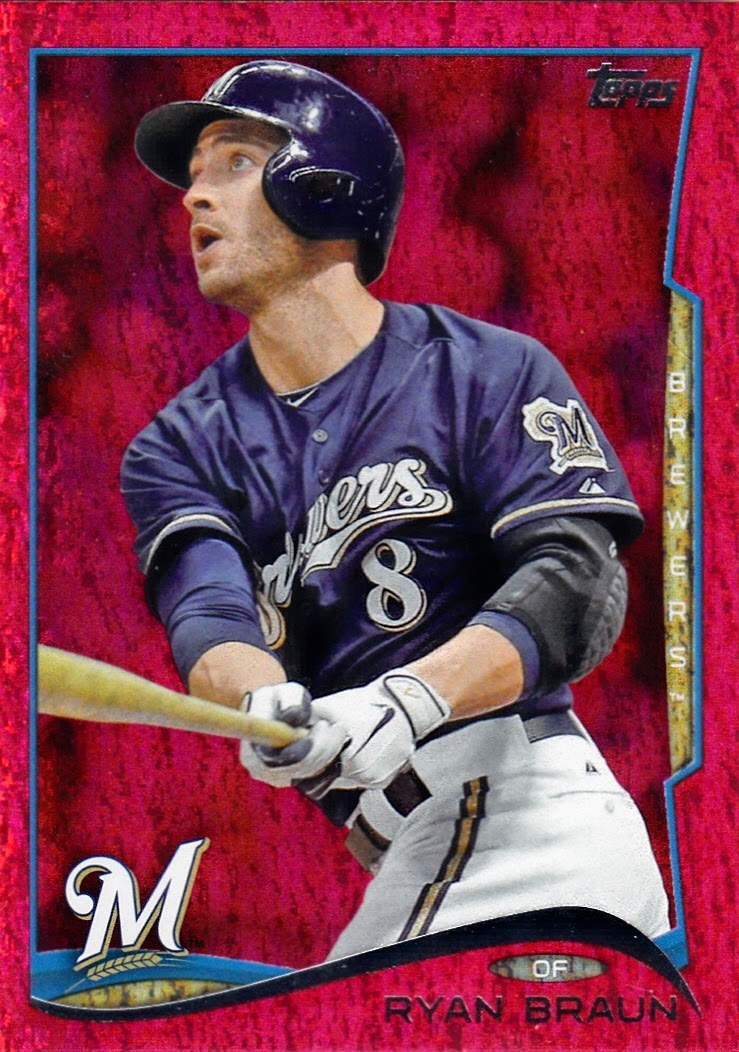 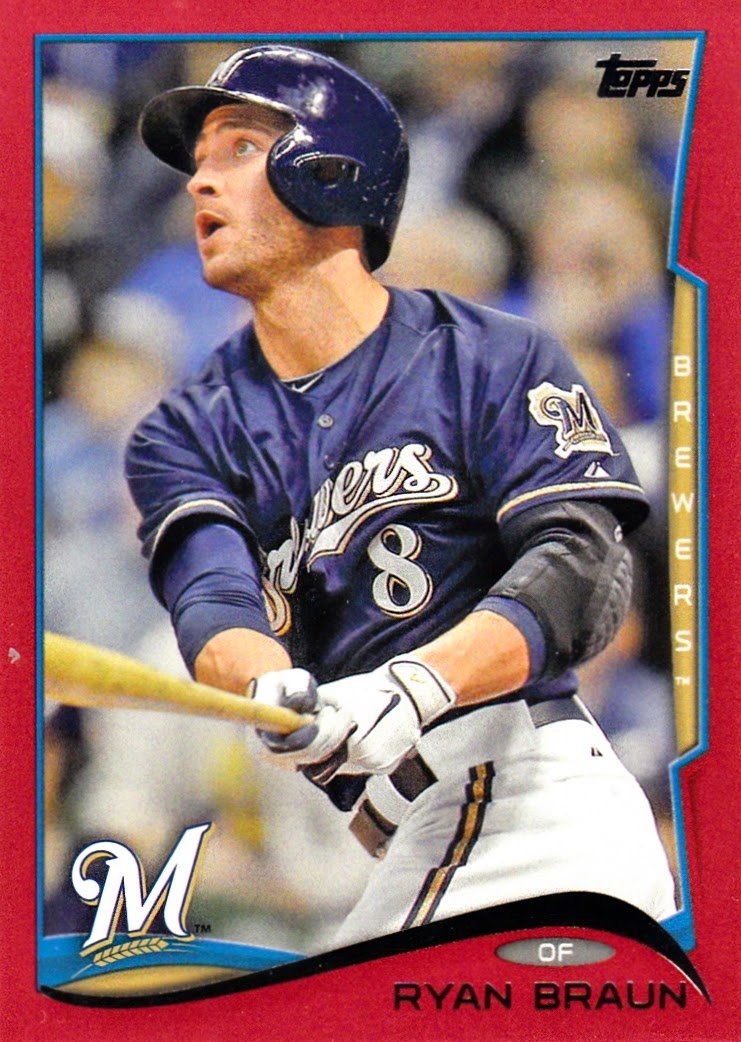 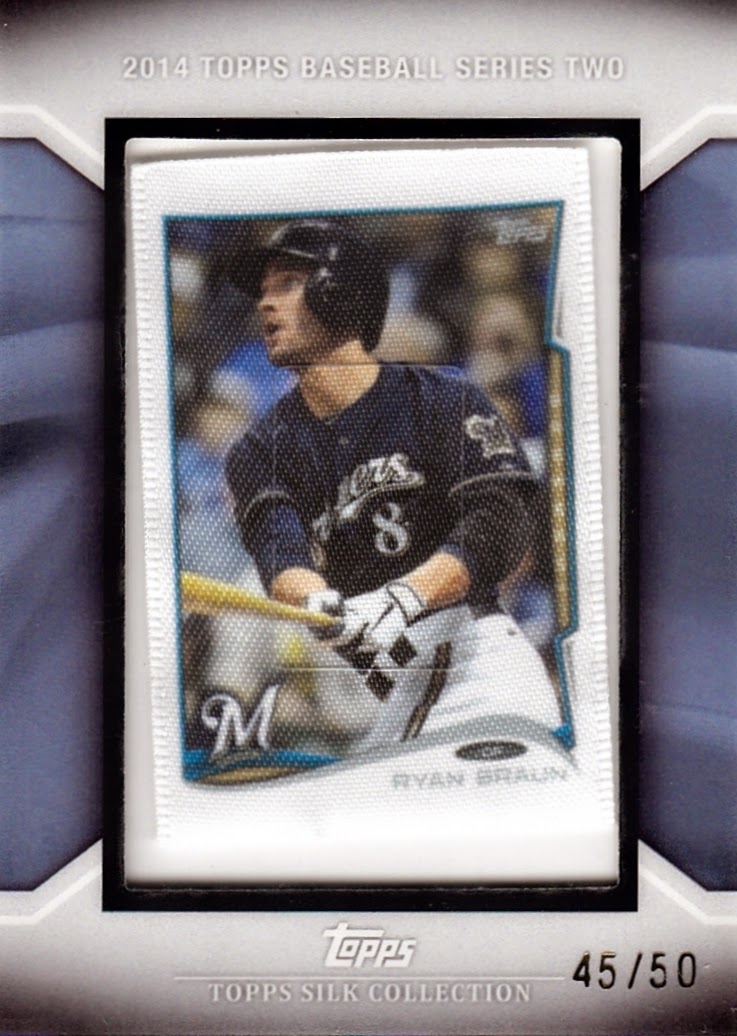 The final two auctions I won both came from the same seller.  I was a bit disturbed after I bought these two cards because I kept watching the seller's approval rating sinking like a stone from other disappointed buyers.  Thankfully, I had no problems.  I got both a Jean Segura manu-patch relic -- one of those blaster box insert patches -- and a Yovani Gallardo stupid sparkle parallel.

Before I show the cards, I have to say that these sparkle parallels remind me of my time between 2005 and 2009 when I was traveling a bunch for work. If you traveled Delta between 2005 and about 2012, you certainly saw the video with the attractive redheaded flight attendant named Katherine Lee.  Some folks called her Deltalina because they thought she looked like Angelina Jolie in some way.  Okay, maybe.  Anyway, here's that video:

The reason that the sparkle parallels remind me of this safety video is the bald flight attendance who shows the use of the life vests and the seat as a floatation device; at the end of his part of the video, you get this: 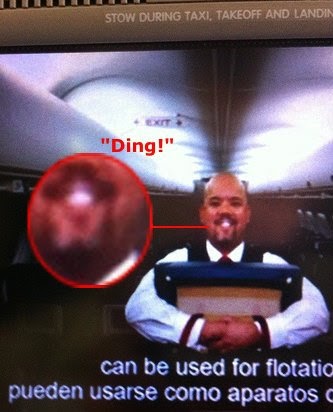 You get a Topps sparkle parallel.


On the other hand, the Segura manu-patch is so cool that my non-collector wife said, "Wow, that's pretty cool!" 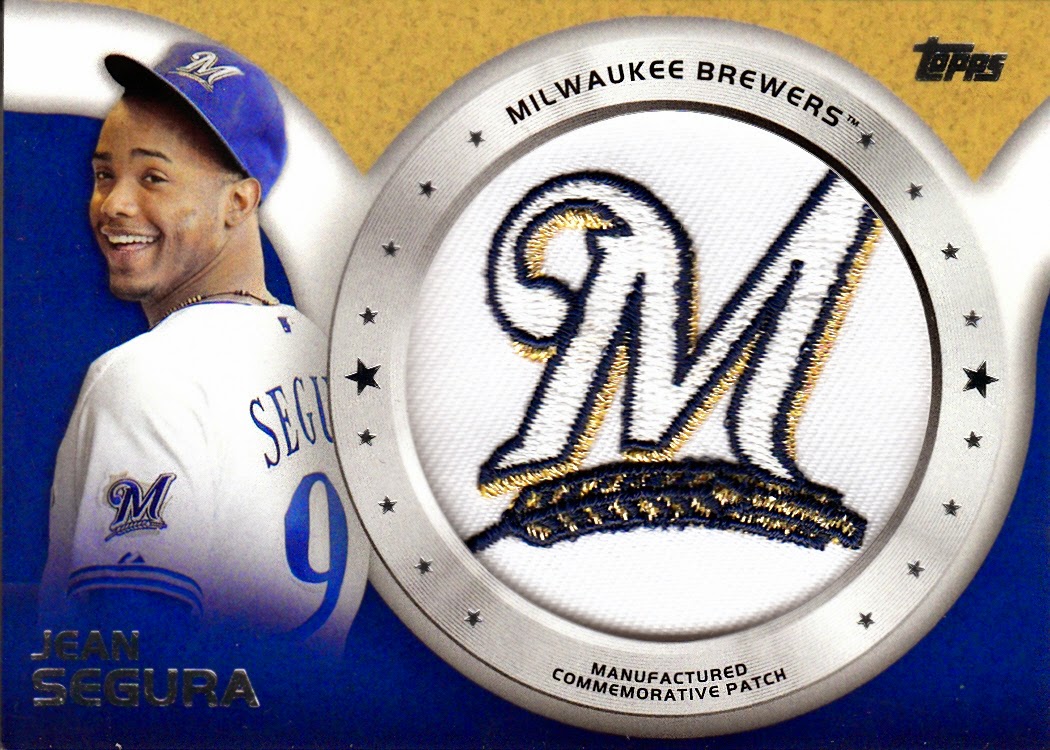 Thanks for reading today, and remember, your closest exit door may be behind you.
Posted by Tony L. at 11:04 AM