I've got two shorter posts combined today. But, as we all know if we lived through the 1980s, it takes two to make a thing go right.

You sure you wanna hear this man? You sure?

Bert from Swing and a Popup sent me a single card PWE a couple of weeks ago with a note saying only, "This definitely belongs in your collection."

He was right. This card does: 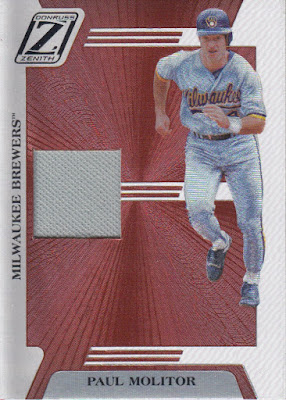 That is a 2005 Donruss Zenith "Z-Jersey" card, complete with the sparkling rays background. This is an incredible card, and many thanks go out to Bert for being so kind to send it my way!

As the title of this post says, this card is definitely a home run.

2005 is a year that would have driven me nuts as a collector -- it was the height of Donruss's over-the-top parallelization of its sets. According to Beckett, Donruss baseball sets had 2077 total "main" set cards and 12,567 parallels to go along with 3,469 insert cards and 5,544 parallels of inserts.

Of course, that seems like a lot. Then, I check out what Topps did in baseball in 2014: 6,773 main set cards and 52,387 parallels. Add in 11,535 inserts and 19,479 parallel inserts -- and remember, we are talking about individual cards here, not total press runs -- and you see why people complain about Topps and its money grabs.

Okay, I complain about Topps and its money grabs. Just so you know, of those cards, there were a total of 706 Miguel Cabreras, 684 Paul Goldschmidts, 624 Mike Trouts, 582 Freddie Freemans, and 544 Clayton Kershaws.  Those were your top 5 players in terms of number of individual cards in the Beckett database for 2014.

Talk about overproduction era...Let's move on, before I start overanalyzing those numbers.


I dunno. That Crapital One card ad at the beginning of that video was kind of funny. Tim Fite was profiled in Billboard for his album called iBeenHACKED. It's kind of a neat concept album.

So, talking about being hacked and all that, how about an interesting reprint set that I picked up on eBay? 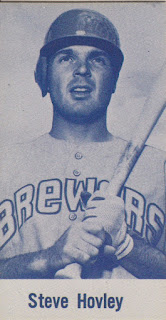 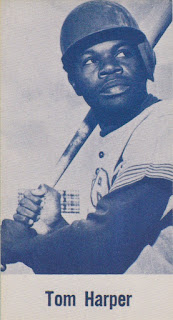 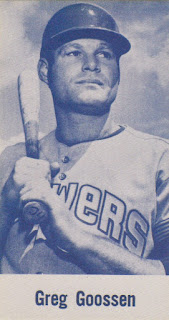 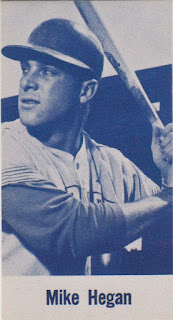 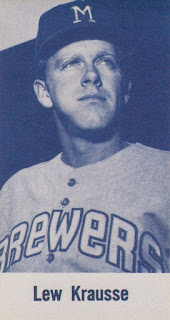 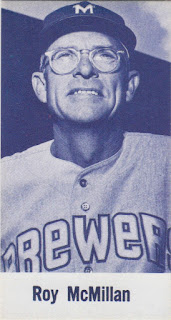 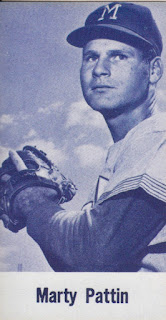 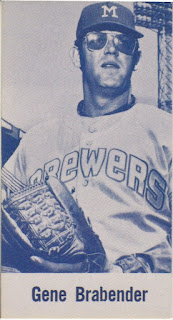 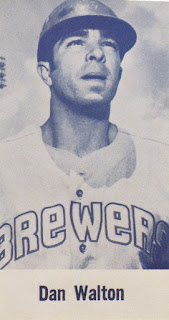 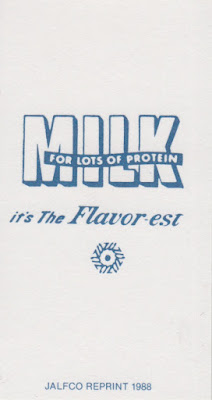 Larry Fritsch Cards out of Stevens Point, Wisconsin -- from whom I bought this -- claims that this set was originally "[i]ssued in 1970 as a statewide milk promotion in Wisconsin."

I disagree with this, because Bob Lemke and the "Big Book" disagree. As Mr. Lemke puts it: "While purporting to be a dairy issue, this is actually a collectors' set produced by Illinois hobbyist Bob Solon." Lemke's paragraph closes by saying, "Ironically, this set was later reissued in a marked reprint."

I have the reprint, obviously, as the back of the card above shows. I bought the reprint because I have yet to see an original set from 1970 for sale anywhere. The Lemke book from 2011 puts the estimated near-mint price on an original set at $25. I'd probably pay that tomorrow if I saw it.

Fritsch did throw in a nice promo card for another of their sets. Does anyone collect the Kansas City Monarchs? 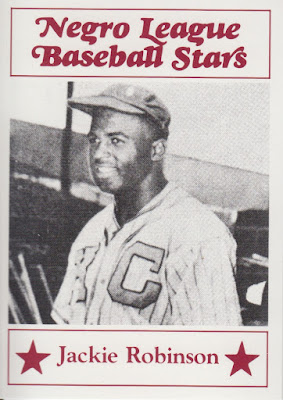 Or Jackie Robinson? The back carries an offer that if you return the card to Larry Fritsch Cards, the company will give you $2 off the complete 119-card set of Negro League Baseball Stars. That set normally runs $19.95 -- marked down now to $14.95 so buy now! -- so maybe the $2 pays part of the shipping cost?